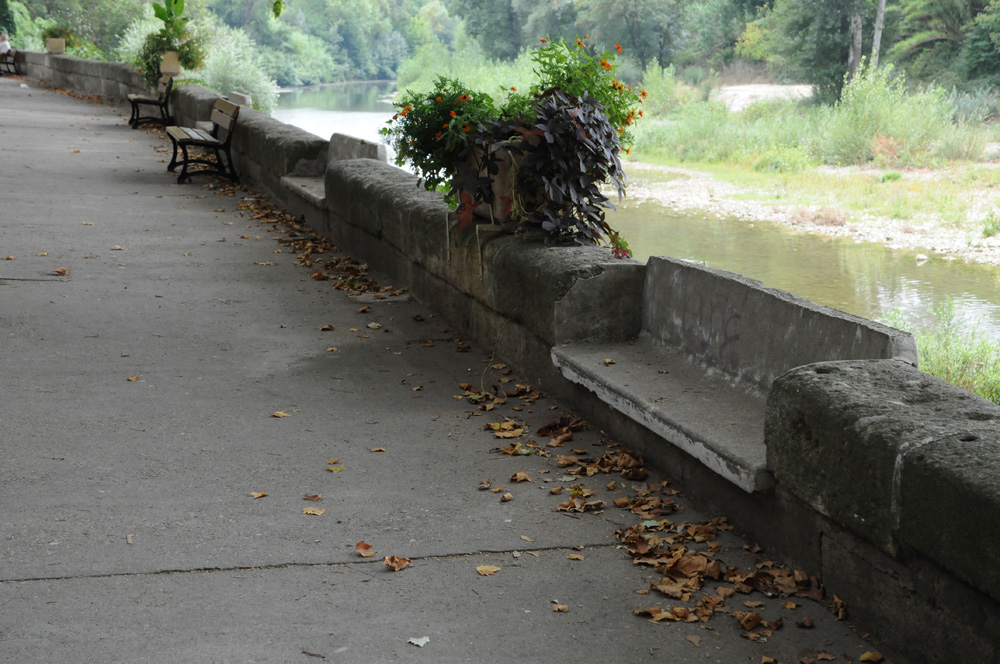 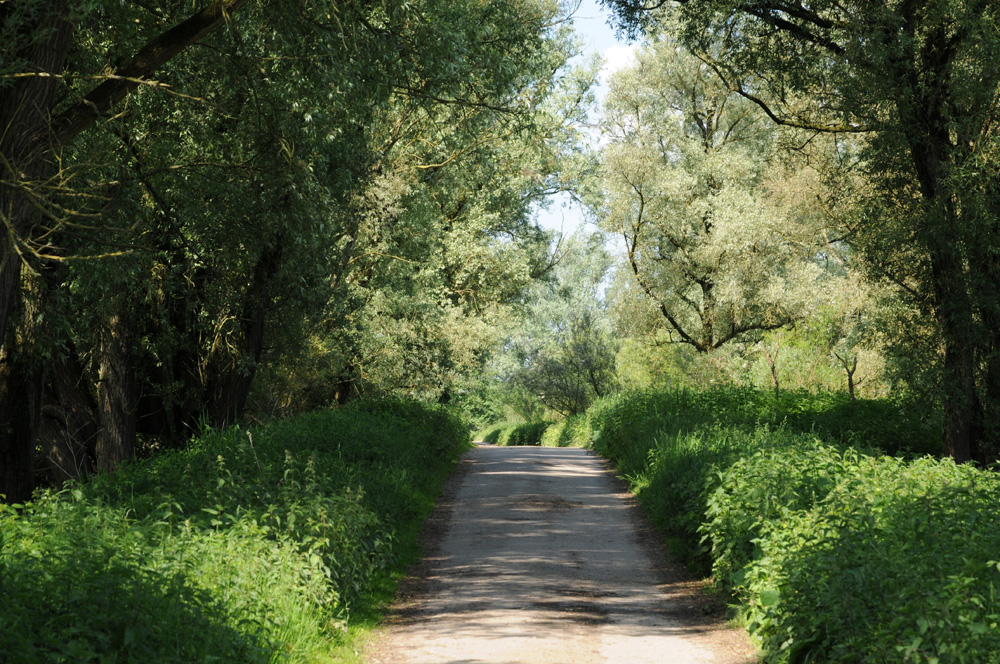 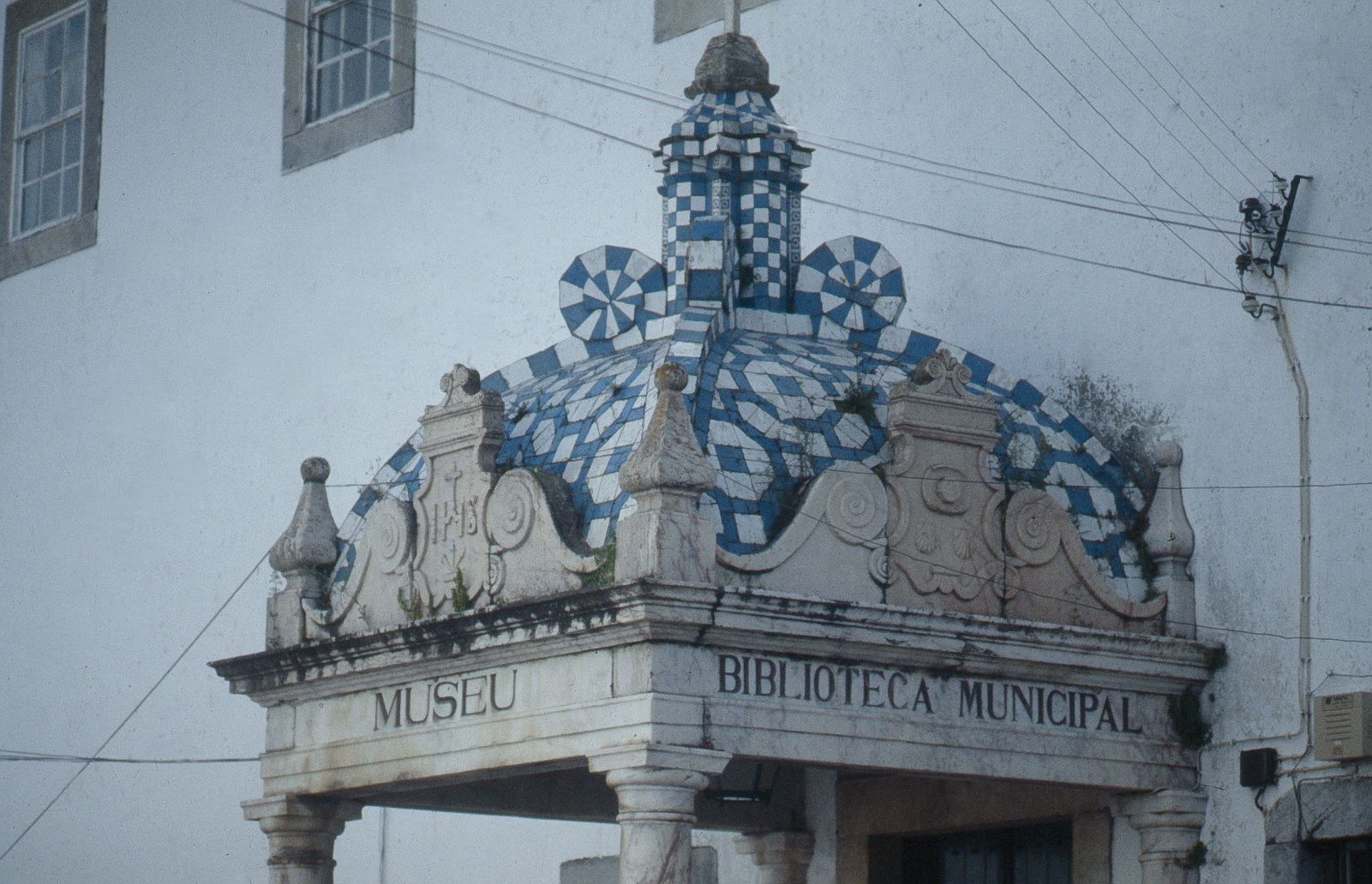 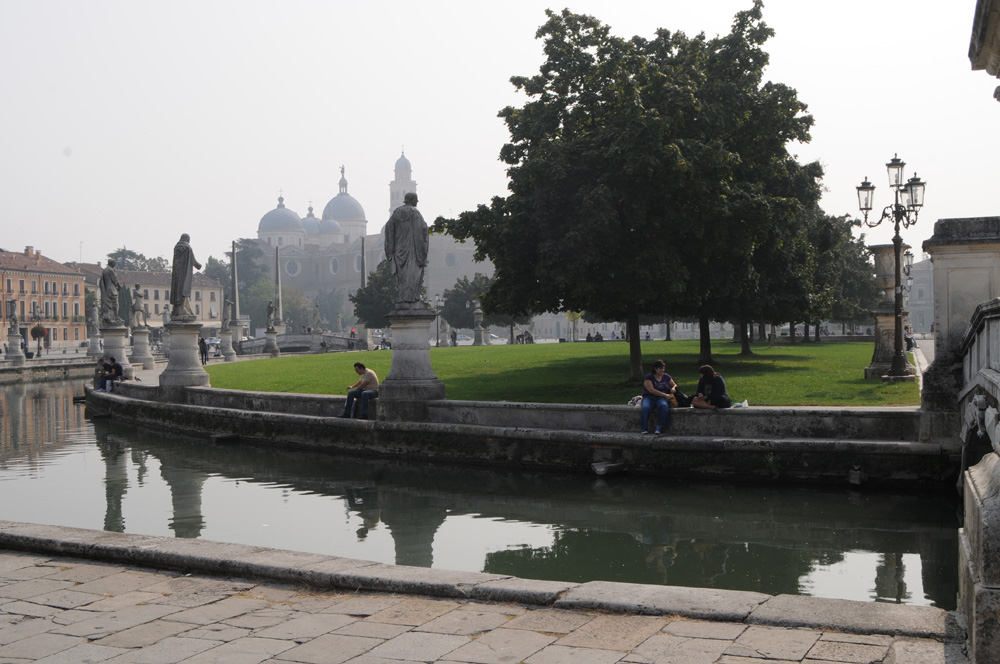 ‘Prospectus of the new square following the general idea already conceived and in large part implemented by his Excellency Mr. Andrea Memmo Cavaliere and Procurator of S. Marco when he was extraordinary provider of the Serene Republic of Venice, between the years MDCCLXXV and VI. Above marshy terrain containing the space of 974,012 square geometric feet and called therefore the square of the valley, the island destined for public walks, art museums and statues which adorn it proudly with figures of merchants and animals, indication of spectacular woods, lakes, streets, bridges and many other ornaments which can be discovered without explanation’, Piranesi wrote under his famous copper engraving of the project in 1785 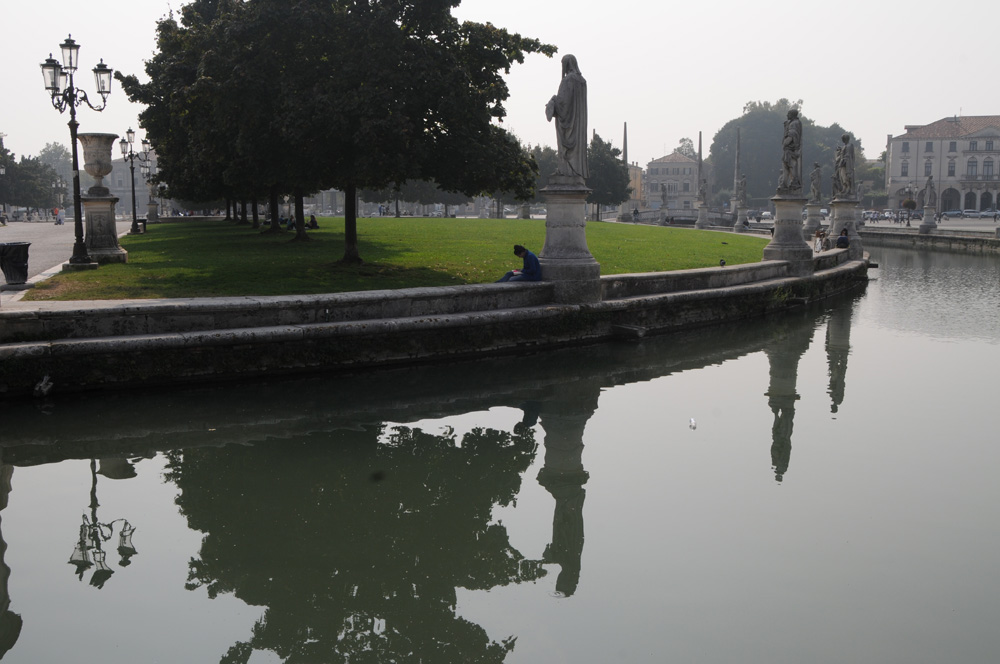 Prato della Valle is a 90.000 square meter eliliptical square in Padova, Italy. It is the largest square in Italy, and one of the largest in Europe. It is a monumental space of extraordinary visual impact with a green island at the center, l’Isola Memmia, surrounded by a small canal bordered by two rings of statues. (wikipedia)